Why you Make More with Credit Accounts? 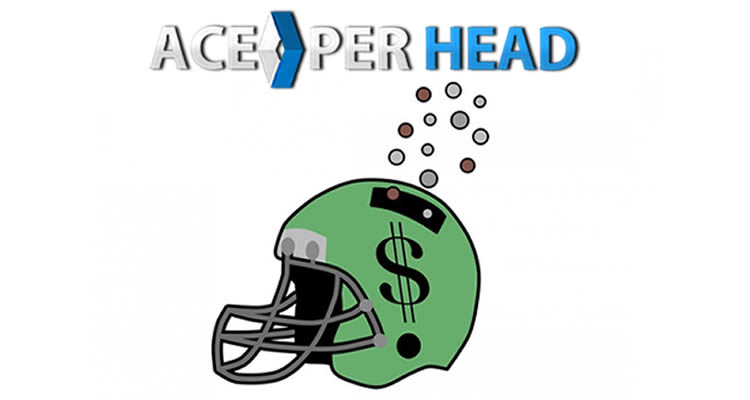 When you are a local bookie in the pay per head industry most of the accounts that you give out to your players are credit accounts. A credit account is simply an account where the player does not give you the money upfront in order to make wagers but instead plays on a weekly credit limit that you assign specifically to him.

A player that is playing on a credit account generally has a higher potential to lose more money than if they posted the money upfront. It is a physiological thing that is comparable to using a credit card. When a person makes wagers or buys things with their own cash, they only have a specific amount that they can wager or spend, so as a result, they are often more thrifty and carefully conscience of the exact amount of money they wager or spend, and have more control of their wagering or spending habits. However, when a person wagers on credit or uses a credit card they often are looser with their betting or spending because in their mind it is not real cash flowing out of their pockets at that moment. For buying things on a credit card, they do not have to pay the bill for a month, and when they do get the bill they do not even have to pay it in full. The same thinking applies to betting on credit, where the player does not have to pay their losses until the following week, and depending on how the payment structure is settled with their agent, they may not have to pay it for a few weeks or the full amount right away. In addition, the player believes they are going to win eventually, and make up for losses. With more freedom to wager because they are doing so on credit, they can push for this goal even harder.

The other advantage, and the most important one, of having a player play on credit is that if the player does happen to have a week where they start of losing, then many players tend to start betting more to try to recoup their losses. They will be willing to bet more than they wanted, hoping the next bet will actually win them back their losses. In the PPH sportsbook industry, they call this scenario chasing, and the player usually ends up betting larger and larger amounts to try to win back what they lost, and more times than not the player ends up losing most of their credit limit or all of their credit limit. For an agent in the pay per head business, this is exactly the type of player that you want, because they do not have control of themselves, and end up losing a lot of money, which is clearly a good thing for you.

AcePerHead.com is the pay per head industry’s number one service provider. We offer a wide range of PPH services, all bundled together into one great price.