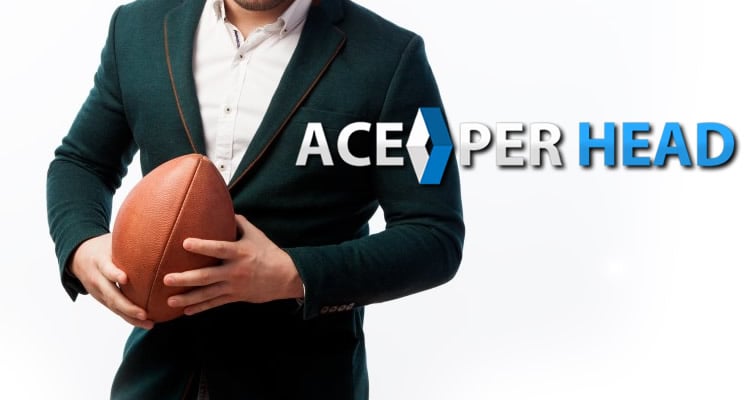 One question that is as old as sports betting itself is how bookies devise the odds that they use.

How do Bookies Come up with Their Odds?

After all, it didn’t take the first bookmakers long to realize that even-money odds on every matchup would not pay off, and so handicapping became a common practice. This began with horse racing in the nineteenth century and continued in the baseball pool cards that emerged in the early twentieth century. It was not until the 1940s that the point spread became a thing, an innovation attributed to bookmaker Charles McNeil from Connecticut. The betting software for bookies today offers bookies an easy way to enter the odds they want to offer for each matchup. Take a look at how the bookies who run their sites on Ace Per Head and other platforms come up with their odds.

Don’t They Just Copy Off the Big Vegas Books?

To be fair, a lot of the smaller books do this. They pull up what the MGM, Caesar’s Palace, and other major books are doing and use their odds. And why not? The big books have people doing the research into each matchup and deciding where to set the lines – and then monitoring the lines to see if they made a mistake, which will quickly become apparent if the betting comes in heavy on one side, and then they start to adjust it so that they don’t get taken to the cleaners by a game coming in on the wrong side. Sportsbook owners who use the www.AcePerHead.com platform betting software for bookies can just hop on and change the odds for incoming bets in a matter of seconds. But yes, a lot of smaller bookies follow the lead of the big books, at least initially.

For an independent bookie, the perfect game involves exactly half on both sides of a point spread or a Moneyline. So when the Dallas Cowboys play the Los Angeles Rams in the first week of the NFL regular season, let’s say the line is Dallas -4, and the “vig” is 11/10, so on either side of the line, the Moneyline is -110 (betting $110 to make $100). If exactly half of the bets are on each side, then the bookie is out for half the bets coming back winners, but he gets to keep the other bets, and he only has to pay $100 more to the winners.

Obviously, if 100% of the bettors think that Dallas would win by more than four, and Dallas ends up losing, then the bookie would make a lot more money. However, if all of those bettors turned out to be right, then the bookie would be out a ton of money, just on one game. So if the action starts coming in heavy on one side, with the vast majority of the bets taking Dallas to cover, then the betting software for bookies will just be used to slide that line up to Dallas -5, or Dallas -5.5. The bets that were already in will be honored at Dallas -4, but later bettors won’t be able to get that same line from that book.

Why do Bookies use Half-Points?

So your favorite sports betting website uses its sportsbook betting software for bookies to set that Dallas -4 line. Let’s say that Dallas wins, 21-17. That is what is known as a “push” – in other words, no one wins, and no one loses. The bookie has to refund all bets without making even that “vig.” However, if the line had been Dallas -4.5, there would have been no way for there to be a push.

So What do the Big Books do to Set Odds?

The huge sportsbooks use a series of factors to set their lines. Some of these factors are proprietary secrets; after all, you will almost always see a slight variance between some of the different lines out there for the same matchup. Teams and individual players have power rankings that the books use. When it is time to set a line for a game, the book managers will use their bookies betting software to set that initial spread or Moneyline. They will use their power rankings as well as injury reports and just a basic sort of instinct to determine whether they made the right choices.

What If I Don’t Agree With the Line?

As a sportsbook owner, you can use your sports betting software for bookies to set your line however you want. For example, the Lakers have been favored in all of their “bubble” games – the eight games ahead of the NBA playoffs, all played in Orlando. However, it did not take them long to clinch the top seed in the West, which left them playing games against teams with a lot more to play for, because they had the chance either to make it into the playoffs or to help out their seeding with a win.

The Lakers, on the other hand, had already clinched #1. So when the Lakers go into one of these games, they don’t have quite the same level of motivation. Also, they don’t have the leadership of Rajon Rondo on the floor right now. Even so, they have remained the favorite. If you, as a bookie, think that the Lakers should not be favored (or not favored as much as they are), then you have the freedom, of course, to set your own line. You may pick up a bunch of action from people who either agree with you or think that you are nuts and so if the big books have Lakers -4.5 and you are offering Lakers -1.5, they might dump sacks of cash on the Lakers covering (which is where betting limits come into play). It will be up to you to manage your betting software for bookies so that you don’t get so far out of balance that you are hurting at the end of the night. But this is part of the fun and suspense of running your own sportsbook – so enjoy it!