Why it is Better to Offer Big Underdogs 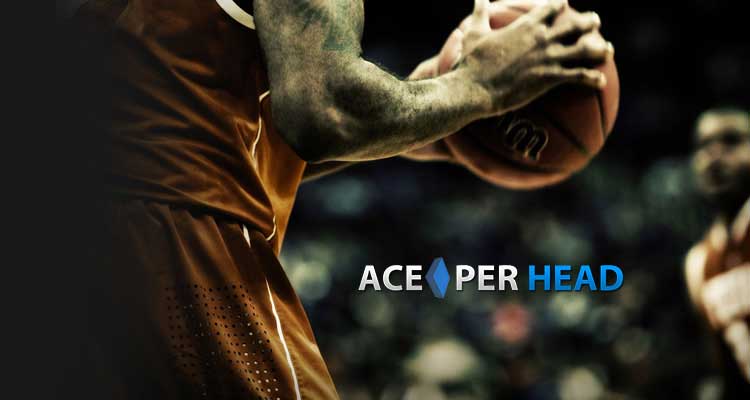 When you become a bookie agent it can be very nerve racking when your players are making wagers on underdogs that have extremely large odds.  For example players can bet the Odds to win the Super Bowl and select a team like the Jacksonville Jaguars who are currently +9000.  This means a $100 wager on the Jaguars to win the 2018 Super Bowl would have a payout of $9,000, which could be a very worrisome outcome for agents that may not have that amount of funds ready to immediately payout, or who just don’t want to take a 9k hit to their profit margins.

So what should agents do in this situation?

Most fellow agents would say it would be safer and better not even to offer lines over a certain amount of odds, to limit their risk exposure.  This is definitely an option that agents can use, and then remove the teams or players with the larger odds, that are too rich for their blood.  However this is not the wise move, simply because you should never restrict your players from betting something , and there is a clear reason why the odds are so high for certain teams and players, which is that they 99.9% of the time never ever win.

If one just looks at the champions of each of the major sports over the last couple of years, it is obvious that it is almost always the same teams winning or reaching the finals each year, and those teams are all teams that were one of the top 5 or top 10 favorites to win the finals at the beginning of the year when the odds are first opened.

For example in the NFL the New England Patriots have won the Super Bowl two out of the last three years and have been one of the top favorites each season, including this upcoming season where they are the odds on favorite at +300 to win the 2018 Super Bowl. In the NHL the Pittsburgh Penguins have won the Stanley Cup two years in a row and have been one of the top 5 favorites to win it all each of those two seasons.  In the NBA the Golden State Warriors have won the NBA Championship two out of the last three years and were an unprecedented -160 to win the Championship in 2017.  (You never see a minus favorite to win one of the four major North American sports, so it should not be any surprise that they breezed through the season and playoffs on their way to a Championship victory.) In the MLB in 2016 the Chicago Cubs won the World Series for the first time in 108 years, however to enter the 2016 season they were the odds on favorite to win it all at +400.

These examples can also be seen in Soccer, where Real Madrid has won the Champions League the last two years in a row, and have been one of the top 5 favorites to win it all both seasons.  Germany won the World Cup in 2014 and they also were one of the top 3 favorites to win it all.  All of the individual soccer leagues in Europe have the same favorites and same winners each year.  In Auto Racing it’s the same top 5 favorites that win the big races, and the same with Tennis. Golf may be one of the few sports where you see the occasional random large underdog that wins, however Golf usually has around 160 players in a tournament so to pick an underdog winner is almost impossible because of the large amount of players in the field.

So if agents actually choose to remove the larger underdogs, what they are really doing is removing the losers from the betting options and then making a smaller field of options, and thus pushing their players to bet on the top 10 favorites, which give them a much better chance to win.  This is why it is important to not be afraid of the large underdogs and instead welcome players to take a chance on these unlikely long shots.