You are Losing Money If you don’t Offer Live Betting 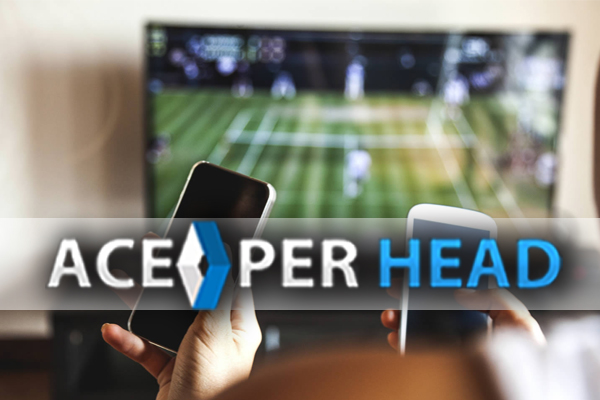 Back in the day there was only straight bets when someone wanted to gamble on sports. However as time went by, there became all sorts of new bets such as parlays, teasers, special teasers, reverses, If win or tie bets, round robins, and prop bets. Now there are so many different types of wagers a gambling fanatic could get dizzy from all the different options. The newest and most popular betting option now on the market is Live Betting, or as some pay per head services call it, In-Game Betting.

Live betting is simply an option to bet a game while the game is actually in progress, with an updated line, that takes into consideration the current score of the game. For example if the New England Patriots are playing the Denver Broncos and the Patriots before the game are a -3 point favorite, but during the game the Patriots are losing 21-14 with 7 minutes remaining in the third quarter with the Broncos driving, the live line for the game may be Patriots as the underdog at +4. When a player bets this live line, it just means that they now have a wager on the Patriots +4, and based on the final outcome of the game, this wager will win, or push, if the Patriots win the game or if they lose by 4 points or less.

Live wagering has become increasingly popular over the last few years, because it allows people to bet while the actual game is in progress. Players love the extra option to bet a game, that they are currently watching. Since the score for most games is constantly changing through out the game, it means that the live line will constantly be changing, which gives a player many different chances and lines to bet the game at.

When offering your players live wagering, you must however make sure to keep the limits smaller. The main reason is because players can hedge themselves out of losing bets. They can now bet the opposite team, and depending on how much you allow them to bet on Live, than they can minimize some of their losses. Players can also bet the underdog before the game, and then if the underdog takes an early lead, then the live line may then be flipped and have the pre-game favorite as the underdog, which means a player can now bet them, and now can’t lose, and even have the opportunity to win both bets. (If a player picks the Broncos +3 over the Patriots before the game, and the Broncos are winning the game 21-14, the live line may be +4 for the Patriots, so a player can now bet the Patriots, and they will have both teams at + points.)

Offering Live wagering is not necessarily going to increase your hold percentage over your players, however it is a necessary evil, because it has become so popular that in order to compete with other bookies or off-shore books, you will need to have this option for your players. Offering live wagering allows you to keep your players happy, and can even help you get new players, that are specifically looking for a pay per head service where they can make live wagers. It is a great selling point, but just make sure to keep the limits lower than what you offer for regular straight wagers, because live wagering is still considered as something extra that you are offering the players, and whenever something is extra, the limit should be lower.