What Does the Future Hold for Bookmakers? 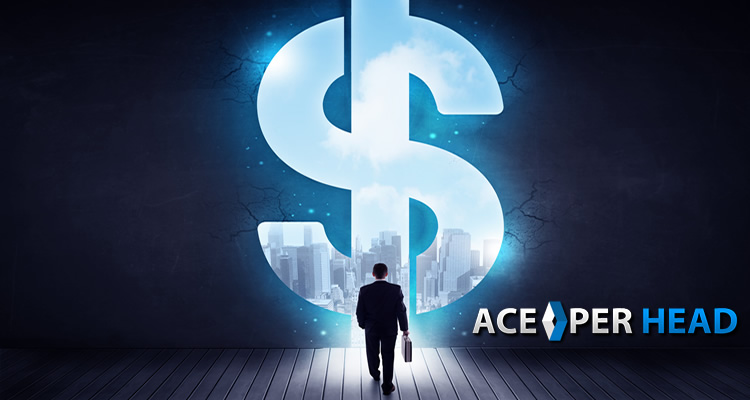 Another year has just begun, and we can’t help but think what will happen this year. We were all surprised by the national anthem controversy in the NFL this past year, which caused such discontent with some fans that tv audiences were greatly affected.

In past years the sports betting industry has been hit with player strikes and other controversies, which prompts the question of what can we expect for the 2019 season?

We asked the top bookie software provider AcePerHead.com how they felt this year would go, this is what we found out.

While they predict the NFL drama will continue, they feel it will boost the popularity of the sport because a lot of the drama will not stem from political, racial, or social injustice like it did the previous two years, although some of that will continue.

The drama will come from high profile teams like the Patriots where head coach Bill Belichick is in a power struggle with his diva quarterback Tom Brady, it seems Belichick is ready to replace Tom while Brady still feels he has some game left in him and refuses to let his coach set up a proper succession.

Jimmy Garoppolo joining the 49ers could be a game changer for the struggling team, and this will just add fire to the drama over at the New England camp.

All this will actually create interest in the game and help agents along the way, so let the drama continue.

March Madness is Going to Be Insane

Because lots of players were deterred from the current NFL season, they cannot wait to get their hands on some March Madness mayhem.

This is great news for bookie agents and of course the top bookie software provider which is preparing as we speak for the incredible surge in business they expect for the NCAA Men’s Basketball finals. So far they have posted the sharpest lines all s

eason and agents are impatiently waiting for March to begin and who can blame them!

The Year of Soccer

2018 will see another edition of the FIFA World Cup, that will be played in Russia, although the US team did not make the cut this year, the event still carries plenty of weight amongst bettors.

Let us not forget the sport is gaining momentum in the US and the past World Cup generated record profits for bookies around the country, but, we also have a lot of foreigners residing the US, which will drive ratings up, meaning the matches will have better coverage than in previous years.

Soccer is an extremely exciting and profitable sport, and when the lines are as sharp as the ones dealt at AcePerHead.com, agents are sure to see the benefits.

Overall 2019 is expected to be a great year for the sports betting industry in North America, and to make sure you don’t miss out on any of the action and the huge profits expected for this year, Ace Per Head is offering an unprecedented 6-week free trial, nobody else in the business will offer you this at this time, so hurry and take advantage of this great promo.