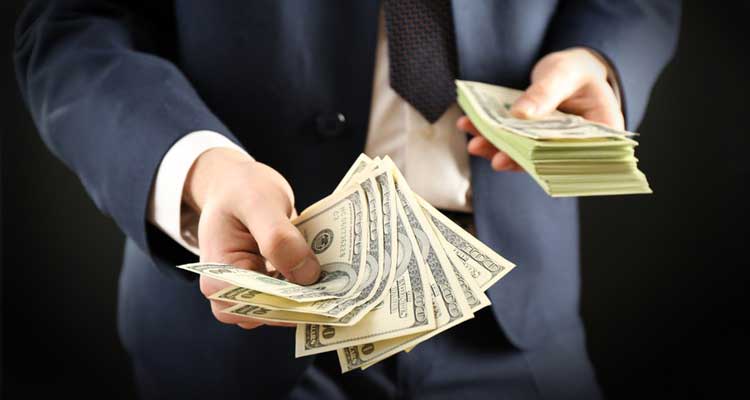 There are many ways to make a buck in this world, and one of the fastest growing industries to do that in, is the price per head sportsbook industry.   Price per head or pay per head is where people around the world use online betting platforms in order to take wagers on various different sports, and the person or agent taking the action pays a fixed price per player each week that makes a wager that is graded during that week.

The reason why this is becoming such a lucrative entrepreneurial business is because pay per head websites do all the heavy lifting.  The sites such as Aceperhead.com put up all the lines on an easy to use website, and have the man power and technological tools and equipment to instantly update all lines so they are always accurate up to the second.  In addition as soon as a game has officially ended everything related to that game, such as spreads, money lines, props, teasers, parlays, reverses and live bets get graded immediately.  Then the agent has his own backend to see all current daily and weekly figures, along with any other open wagers and numerous statistical reports.

On the player side there is a website and mobile site that can be accessed 24 hours a day 365 days a year where players can bet on thousands of sporting options each day.  Also the player will have their own individual account and password that will have all of their daily and weekly figures and history of graded and pending wagers.

Agents just need to worry about collecting money when players lose and paying players when they win.  If they can do this, than the sky is the limit.  Even small players that bet $50 a game, over the course of a year lose on average $200 a week and around 10k a year.  These are just the lower estimates of the worst case scenario for one player.  Many players out there bet anywhere from $100 to 1k per game, and their yearly loses could easily top over 50k+.

That is why the collecting money part  is important, because an agent needs to make sure the players can pay what they lose, and just not get too greedy.  Agents need to keep players on credit and wager limits that the players can afford to pay when they lose.

The other main important way to make 150k+ a year is just by getting more and more players.  This can be done by using one of the many social networking tools, and reaching out to old friends and acquaintances from high school, college, employment, and family members and their friends.  Any one you meet in life can be a potential bettor.   In addition when players win, it is very important to pay players as fast as possible, because this builds trust, and leads to players referring more players.

On average an agent that has just 15 players betting with them, can earn at least 150k a year.  This is just based on worst case, of small bettors betting $50 a game each week. The name of the game is collecting from losers and paying winners, and then just always trying to get more players. If you can do this then 150k a year is just the beginning of your own self run sports betting business.