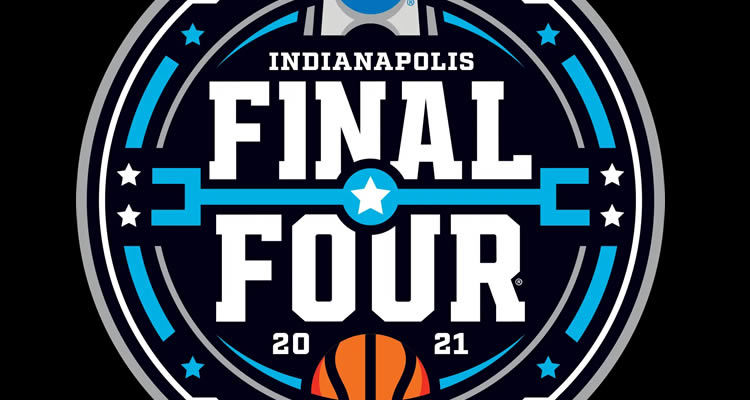 The NCAA Men’s Basketball Championship is upon us with the First Four round scheduled to begin on March 14th.

Where to Watch: truTV & CBS

But Don’t Lose Your Head and Money

The tournament has earned the nickname March Madness for a good reason after all the single-elimination competition is entirely bonkers and full of surprises.

Some teams are still fighting for a spot in the bracket, which provides excellent opportunities for bookies before the 68 teams that will compete are decided. Once the 68 are announced the fun begins, the First Four round will be the last stage of elimination to determine the top 64 teams that will compete for the NCAA Championship title.

This tournament is unique in the betting world because of the coverage provided by the media, while most college games are not televised, during March Madness virtually every game will be available for streaming or TV viewing.

With so many people watching, bookie agents have a chance to increase their player sheets tenfold, and we all know, more players equal more opportunities to make some sweet dough.

Naturally, not all bookie agents will come out on top at the end of the season, but those who have registered with Ace Per Head have a better chance of walking away with a wad of cash in their pockets than those who are working with competing basketball betting software and pay per head services.

It’s no secret that Ace Per Head has been the leader of PPH Services for years now. And one of the reasons they have managed to stay there is because they are not just great at posting football lines, or NBA lines, they also seemed to have developed a secret formula that enables them to post the sharpest lines on NCAA sports, making it easier for bookies to profit year after year.

Bookies understand that sports betting is subject to seasonal fluctuations, in America, NFL, and NCAA Football are still kings, and they expect to earn sizeable amounts during those seasons. Most bookies have sadly gotten used to working for scraps during the rest of the year.

It’s because of this that everyone anxiously awaits the start of March Madness as this is one of the busiest times of the year outside of football season. This means smart bookies will be looking for the best pay per head company that can help them maximize their profits.

Choosing who to work with can be confusing, with so many price per head sportsbook sites promising the same things, instead of getting swept by the fancy advertising, try looking at the critical stuff, like:

It’s unlikely that bookies will divulge their real profits with anyone outside their organization, but those who are not happy with their earnings will let you know. If a bookie feels he lost money due to the negligence of their pay per head service, trust me they will be vocal about it.

If you happen to be one of those agents who is not a hundred percent happy with their current service, I am here to tell you the best time to switch is now. Don’t waste another chance to increase your profits, register with AcePerHead.com, the better option in pay-per-head services.