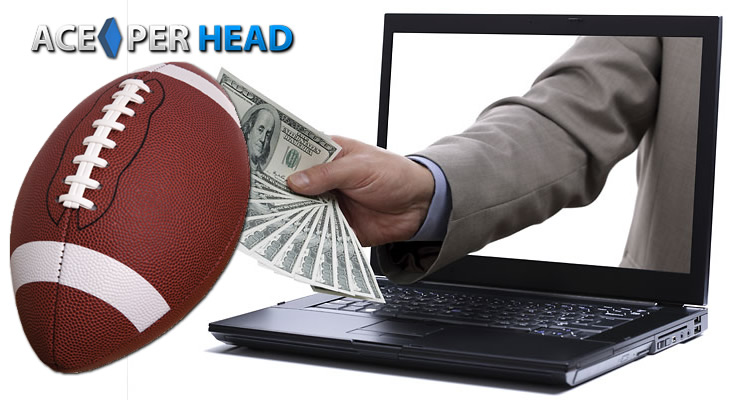 The pay per head industry has exploded over the last decade with people all over the world getting set up on a PPH platform and running their very own bookie service.  As a result of this huge increase in the number of people becoming a bookie, there is an unlimited amount of services that a potential bookie can choose from.

The average price in the industry runs around $10 per active player a week, however there are other sites that are as low as $5, but the problem with those is that they do not invest properly in the business, which leads to website connection issues on game day, soft lines, and poor customer service, which all ends up costing a bookie much more money over the long term than just paying the higher $10 a player fee at the best bookie service websites.

AcePerHead.com is one of these $10 services that are known as one of the Best Bookie Sites on the market. Besides having top-notch website platforms, multi-tiered server technology to prevent any downtime, and 24/7 American English customer service, they also have one of the sharpest line departments in the industry with a combined over 100 years’ worth of line management experience running the show.

A perfect example of that line expertise was in full effect the other night in the second half of the College Football game between Texas A&M and UCLA. The UCLA Bruins were the -5 point favorite to win the game, and the action was coming in lopsided on them.  However, the first half ended with the underdog Texas A&M Aggies building a commanding 38-10 lead going into the second half.  As a result, the second half line opened up at -6.5 for the trailing UCLA Bruins. In terms of football lines, 6.5 is a weak number, whereas 7 is a nice strong number in terms of football betting. So as result AcePerHead.com made a bold yet calculated move to -7 for UCLA on the second half line, and was able to balance the volume of bets between both teams. Every other book shied away from keeping the line that high on the dog, and instead various books were all lowered then Ace’s -7 for UCLA, with some being as low as -4.5.

The end result was that the Bruins orchestrated the second biggest comeback in college football history and won the game 45-44 and won the second half 35-6.  As a result of Ace’s sharp line at -7, they were able to get a lot more people to bet the Aggies at +7 which greatly increased their overall hold percentage on that game compared to any other book in the world.  This is just one of the many examples of how sharp line management by a top-shelf pay per head website can help a bookie to make even more money than the less established cheaper $5 per head sites.