How to Use the Wagering Listing Report on the Agent Site 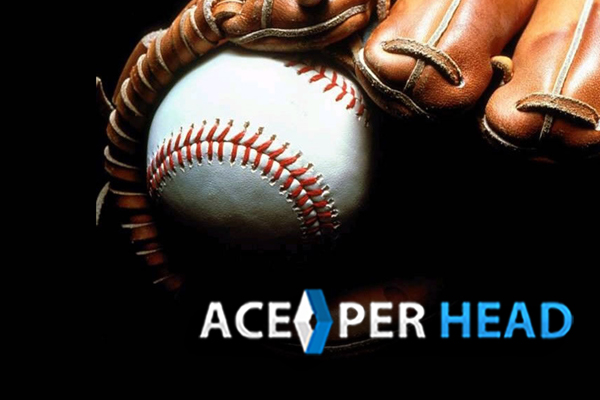 When using a pay-per-head website it is important to become familiar with the back-end Agent site, because there are often very useful features available. One feature that not every pay-per-head service has available is an IP address lookup. This is a great feature to utilize when you believe one person is using more than one account, or also when you suspect the player who has a specific account is not the person using the account.

If for example, you wanted to see a particular player’s wager listings for the entire previous month you would arrange the dates accordingly, then select scroll down for Show Player and select the player that you would like to view, and then hit submit. After selecting submit you will see a list of all wagers for that specific player that were placed in that specific time frame. This will include graded wagers and pending wagers. Each wager will show its unique ticket number, the exact time and date of the wager, then the description of the wager, such as a straight wager with rotation number, the team, line, and juice. Then there will be the risk and win amount for the wager, followed by the result which will either say win, lose, or pending, depending on the result of the wager. Then there is a User/Score column that shows if the wager was placed on the internet or through the phone service, and then below that, there will be the game score for that particular game, and if the wager is still pending it will just have a score of 0-0. The last column will show the Phone/IP of the particular wager. If it was placed over the phone there will be a name of the exact clerk who took the wager. However, if the wager was placed over the internet there will be an IP address.

The two main uses of this IP lookup feature are so you can see if one player is using multiple accounts or if you suspect someone else is using a player’s account. If you see a few accounts that have similar wagers or similar betting styles you can use this pay per head wager listing feature to see if the plays in the different accounts are coming from the same exact IP address. If they are coming from the same address, then that means it is the same person using each of the accounts, and if they are not the same, then it could just be a group of friends that are betting similar plays together. Lastly, if there is an account that is placing suspicious wagers, and you know what city and state your player lives and works in, you can use the wagering listing IP address feature to verify if the wagers are being placed in that region. If the IP address is coming from a completely different state then you will be able to determine that someone else is sharing or putting in the wagers on this account. Clearly, if the plays are losing and the money is being paid it is no big deal, however, if the plays are sharp, and winning then this would be used as a way to verify that someone else is using the account, and then you can shut off the account, and settle the balance on it before the player wins even more money.

The wager listing feature is not always included on a pay per head agent backend, however, if it is, it is wise to get acquainted with it, because it can come in handy if you are trying to determine if the accounts are being used by the people they are supposed to be being used by.

If a pay per head site does not have this feature on its backend website, you may still be able to ask the pay per head website directly for them to see if they have access to lookup IP addresses.