How to Stay Anonymous as an Agent? 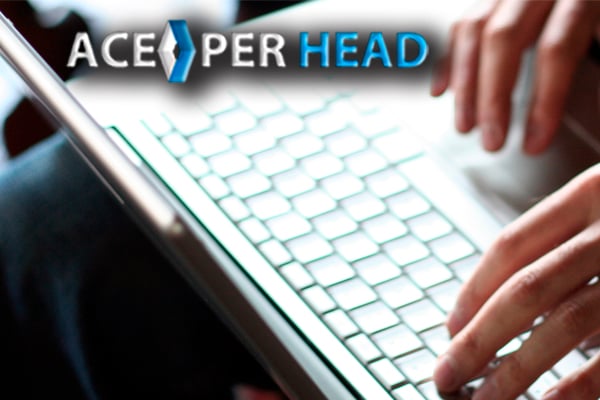 When acquiring new players you must always be careful because these players could be anyone, and they may be people in positions of power that can get you into a lot of trouble. It is always good to get players that you know personally, however, the best way to grow faster and bigger is by either getting subagents to acquire players for you or by having your current players refer their friends and acquaintances. It is always important to monitor these new players, and many PPH Sportsbook websites have a feature that you can view their IP address for each wager, so that will at least let you know if the players are from where they say they are from.

Since it is optimal to acquire as many players as you can, but it is a gray area type of business, it is important to keep a low profile. So it is important to get players through referrals and subagents, because that means you are anonymous, and most of the times these players do not have a clue who you are, and as long as they pay when they lose, and you pay them when they win, then it is a perfect business relationship. Also if you are involved in the pay per head business, then it would be smart to buy a separate pre-paid pay-as-you-go phone that is not associated with your personal identity. T-Mobile and other providers offer these kinds of phones cheap phones at pharmacies and supermarkets, and no personal information is needed to activate the phone online.  This is a simple way to stay anonymous with any players that you contact that you are not familiar with.

The other part of the pay per head business is dealing with the actual pay per head company, and it is even a good idea to try to stay anonymous with them as well. The best way is to use a fake name, and use a pre-paid phone that is not associated with your personal identity.

If you are checking reports from your own house, you can also download a free anonymizer called Tor. The Tor Project was designed to help people in countries where the government monitors its citizens and censors certain websites (such as China). The Tor network bounces your connection off a half dozen random servers located all over the world, encrypting each connecting. This completely hides both your identity, and the websites you are visiting, from your ISP, your government, and any other middleman that might be checking in on what you do.

In an industry that is known for being in the gray area, it is always smart to keep your personal information to a minimum, which means the more anonymous you can be, then the fewer issues you will have.

Bookie Business: Is it a Profitable Venture?